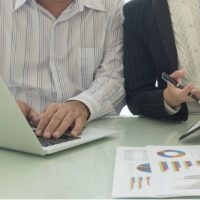 A Look Ahead Into Canadian Markets In The Next Year

Depending on which part of Canada you live in – 2019 is either a year to look forward to or dread! 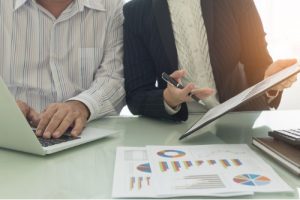 In Toronto – The growth will be slower, but growth just the same. Very similar to 2018, there will continue to be upward pressure on prices but increased interest rates/mortgage stress testing has added to the lofty growth we’ve seen throughout 2016 to 2017.

In Montreal – Continuing it’s growth as the hottest market in the country (with perhaps the exception of Ottawa) However there will not be a massive price growth, much like Toronto.

In Vancouver – After suffering the difficulty with the B-20 mortgage stress test, the NDP Government increased the foreign buyer tax from 15% to 20%, also introducing/expanding a speculation and vacancy tax. The market will continue to show little activity.

In Calgary – After missing out on the Olympics, it might end up squeezing the city’s economy. However, Calgary is deeply tied to the oil/gas sector and it was the city firmly planted in doldrums.

For more on the topic – Click the link below: